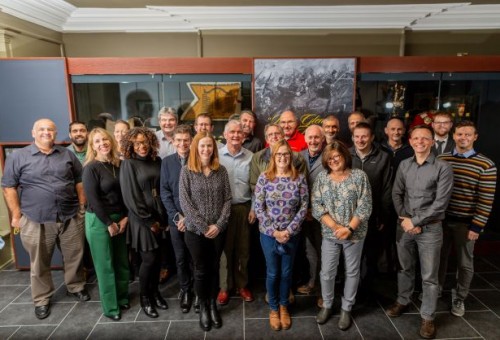 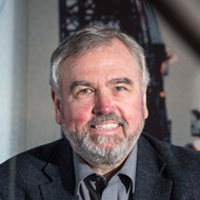 As one of Accord’s three Founding Directors, Alan Spence brings years of industrial and scientific experience to our business.

A member of the Royal Society of Chemistry, Alan began his career with the UKAEA before moving into oil and gas over 30 years ago. Since then, Alan has worked for several major petroleum and service companies, gaining extensive experience in all aspects of hydrocarbon accounting along the way.

Alan has particularly in-depth knowledge of allocation, production scheduling and measurement; he has also developed, implemented and operated quality, operational and technical-support systems of all kinds during his career.

In addition to his scientific talents, Alan has over 25 years’ experience supervising and managing technical teams in the delivery of hydrocarbon-accounting services. His expertise has also led him to be called upon as an expert witness in arbitration.

As a Founding Director, Alan was greatly involved in the management of the company’s finances and dedicated a significant amount of his time to Accord’s transition to employee ownership. A vocal advocate of the benefits of our pioneering business model, Alan represented Accord in the Employee Ownership Association and was an ambassador for Co-operative Development Scotland.

Alan retired in 2018 but continues to support Accord as a Director on the Board.